Did you know that for decades, ultra intelligent people who went through medical school, truly believed that babies don't feel pain? This bolt from of the blue, hit us on November 24, 1981, with the birth of our first child. Paediatric "paragons of all truth", had done eleven (yes you read that right) needle insertions into the spine of our baby, while a nurse held him, face down, around her body, to stop him wriggling. Strangely enough (pardon the sarcasm) after screaming for quite some time, he went into shock.

When I arrived at the neonatal unit two hours afterwards, I didn't recognise his face. It was swollen and puffy. He was rigid, and had clamped his thumbs in his fists, and wouldn't respond to me for nearly three hours.  I felt like our baby had disappeared.. Why had they not called me? They thought I might get upset. What an understatement.

In attempting to discuss this situation with the head paediatrician, I was told that "newborns don't feel pain".

Try telling that to a first time mother who has just accidentally spiked her newborn with a nappy pin.


Evidence of that pain is irrefutable, with the baby screaming it's head off, right? So how was it that these eminent patriarchs thought for nearly 50 years....that babies don't feel pain? Beats me.

The result of this absense of both common sense and understanding the laws of "cause and effect", was that all manner of tests and surgery was done on babies, with ONLY paralysing drugs and no anaesthesia.

In 1987... FINALLY... doctors recognised that babies do indeed feel pain. Here is the pdf of the NY Times article.

Strangely enough Wikipedia completely ignores the fact that for decades, doctors thought that babies didn't feel pain. I guess even they realise what the public might think of that admission. Even today, pregnant women are told that their unborn babies won't feel a thing during an abortion, when in fact, they do.

Back in 1981 though, it never occurred to us to research whether or not babies felt pain because any normal person can tell you that newborn babies feel pain. It never occured to us that anyone would think otherwise.  As the paediatrician intoned, "Don't worry, babies don't feel pain..." my neck just about dislocated with constant disbelieving head shaking, and... as time went on, watching the very clear evidence that our son remembered. At 6 weeks of age, when a white coated species came near him, he started to shake, and scream blue murder.  That happened without fail for the next few years.  Even a doctor dressed in jeans and a T-shirt had only a meagre chance of even touching him.

Imagine my disgust then, when the New Zealand Herald published an article in 1992 showing that some newborns brutally treated this way, had long term addictions as a result.

This news item resulted in this correspondence with a paediatrician who was the first "human" I had met, when it came to this topic.

By the time a 1995 study came out showing that circumcision primes babies for future trauma I was very unsurprised.

Why is it, that no-one thinks that vaccines might do the same thing .... or if they do, it's rationalised away with the assertion that pain is worth it, because then, "your child won't get sick and die".

If you didn't know that these people - for decades - didn't believe that babies felt pain, remember this:

What doctors tell you with regard to vaccines - .....how wonderfully safe, and effective they are; that they can't cause harm and never cause autism......, - might be proven to be outright lies tomorrow, solely because some doctors have not yet learned this bit of truth: 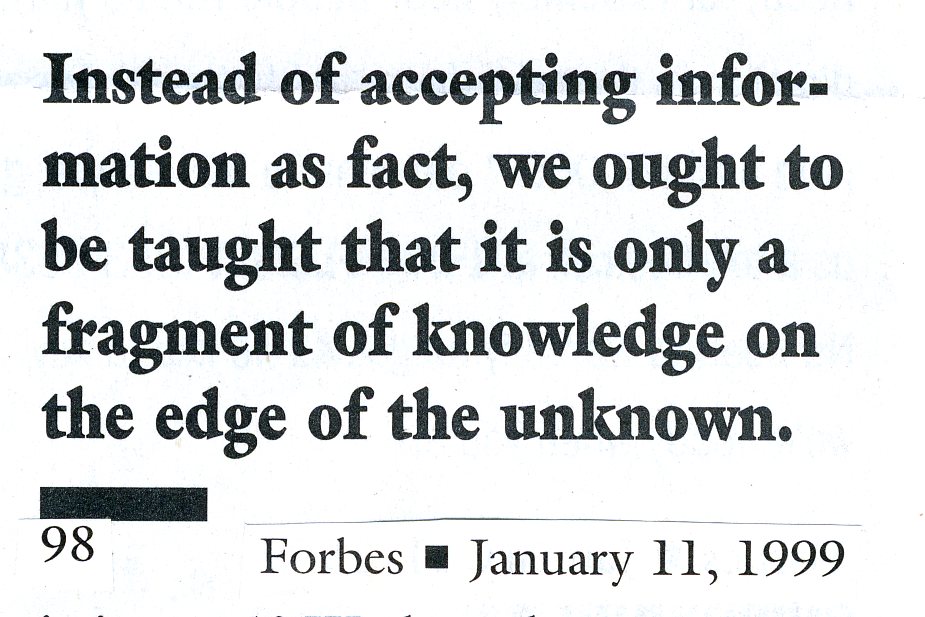